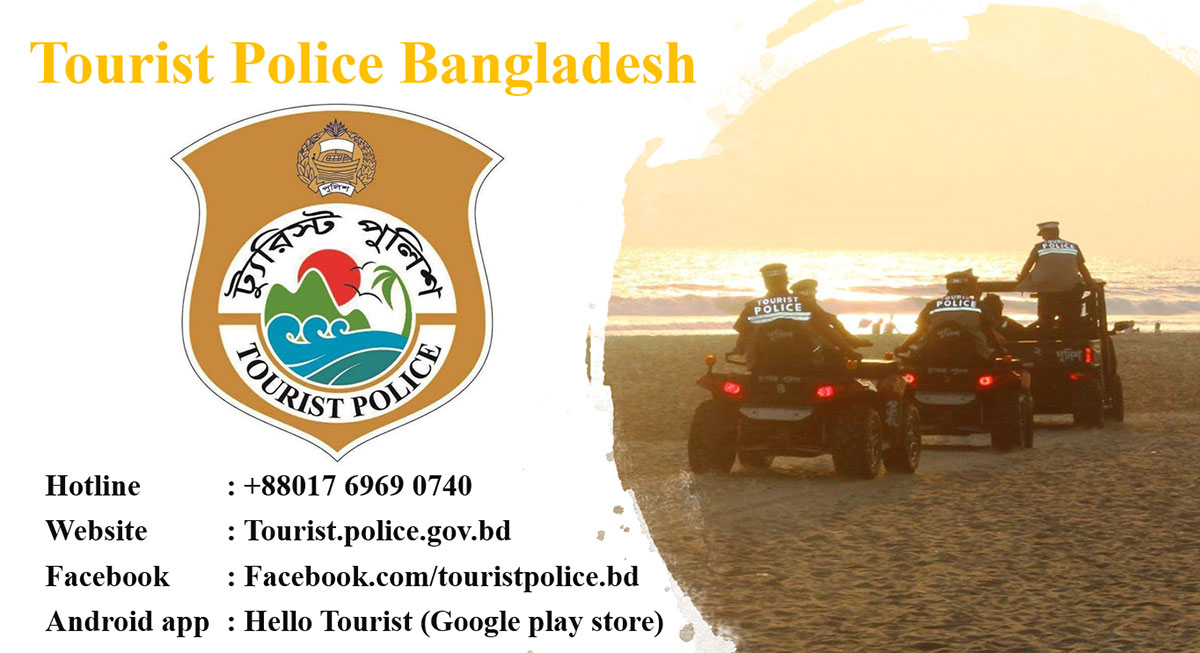 A new police force has been formed in Bangladesh. Its tasks include ensuring the safety of local and foreign tourists, as well as protecting the country’s attractions.

Currently, the new division operates only in the area of ​​the beaches of the resort town of Cox’s Bazar (Cox’s Bazar), 390 kilometers southeast of the capital, Dhaka. However, very soon police units will appear in all significant tourist places in Bangladesh.

In addition to protecting tourists, the unit’s employees must also take care of nature and wildlife, according to news sources.

According to the National Tourism Agency of Bangladesh, in 2021 the country’s tourism sector earned $165.7 million. This is $9.6 million less than in 2019.

The lack of proper security and poor infrastructure in remote parts of the country are to blame for the decline in tourism industry revenues, according to the officials who forced the police to create a special squad. (travel.ru translation)