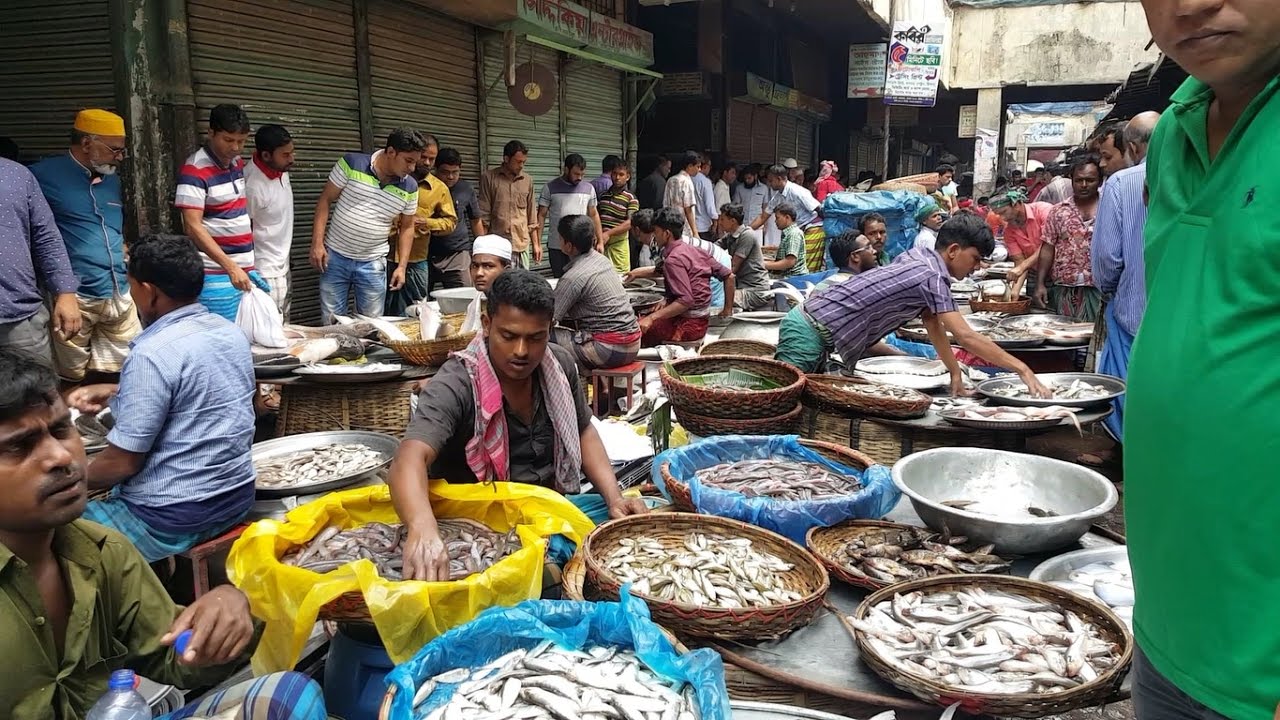 That’s it, I plunged into the local flavor, so plunged, I tell you!

Guys, it’s worth flying to Bangladesh just for the central market in Dhaka. It’s just some other world. Thousands of people, fruits, vegetables, fish, meat, poultry, cereals, household tools, appropriate smells, sounds and in places a lot of dirt.

And imagine that on the side of the market there is a railroad along which the poor live in makeshift huts. A meter from the railway, where trains constantly rush by!

I want to say right away that the video is not for the faint of heart, especially the part that concerns the meat market. When viewed, it can stir up a little, especially for those who believe that sausage is made from thin air.

The most colorful market in Dhaka, in my opinion, is the poultry market. Well, as a numismatist, I most of all liked the unusual money market where they sell money 🙂

And with all this population, poverty and dirt, they are one of the kindest, openest and most sociable people. This is probably because, in such conditions, it is simply impossible to survive otherwise. Everyone should help each other.