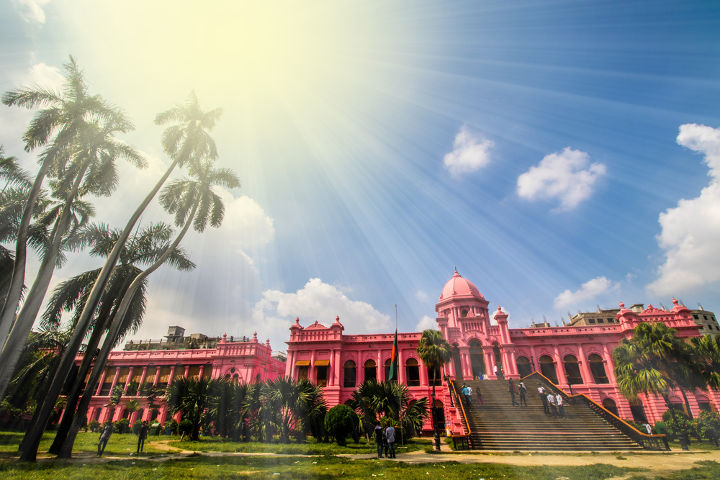 When planning the best time to visit Bangladesh, you should take into account the weather and national features of the country. The climate here is the wettest in the world – tropical, monsoon type. The period from June to September is the season of heavy tropical rains. At this time, there are often floods that cover large areas, and the number of victims is in the hundreds.

The most favorable time to visit Bangladesh is from November to February. The weather during this period is dry and not hot. The coolest month of the year is January, the average air temperature is +26°С, the hottest is April, when the thermometer rises above + 33°С – + 35°С.

Bangladesh is a Muslim country and most of the holidays here are religious. The biggest and most important is Ramadan and the celebration of its end. Tens of thousands of people gather for a joint prayer, after which a festive family dinner is held at home.

Hindus celebrate brightly and colorfully Durga Puja – the holiday of the mother goddess of the Hindu pantheon. In accordance with the Hindu calendar, most often this date falls at the beginning of October. Believers make statues of the goddess from bamboo and clay, dress them up in clothes and take them to temples. Nine days later, they are carried to the nearest river or reservoir, where they are immersed in water while dancing and drumming.